The organizers of the programme intend to call the attention of the public to the unfavourable social and economic processes endangering the existence of Hungarians in Moldova, and would like to support efforts aimed at the survival and the rise of Csángó Hungarians.

The programme aims to present the extraordinarily archaic and incomparably rich popular traditions and culture of Moldova and Gyimes Csángós to the Hungarian and the international public. With our festival, we would like to create an occasion for the Csángós to bring and present, to those interested, the culture they cultivate, their national costumes, customs, music, dances in the context of a stage performance. For this purpose, we invite performers from Csángó villages.

The Csángó Festival is a nine-hour-long programme with events running parallel, traditionalist groups from Gyimes and Moldavia as well as professional and amateur groups from Hungary can be seen on the stage. Guests can get an insight into the musical and dance culture of the Csángós with the help of dancers, singers and musicians invited from Moldavia. The concert and the performance are planned to be followed by dance house.

In the past years, the Festival became acknowledged and popular. Estimated by the number of invitation cards sent and tickets sold, each festival was visited by about 1500 people, including illustrious representatives of Hungarian social, economic, cultural and political life. Several newspapers, radio and TV channels gave information on the events.

Patrons of the Csángó Festival 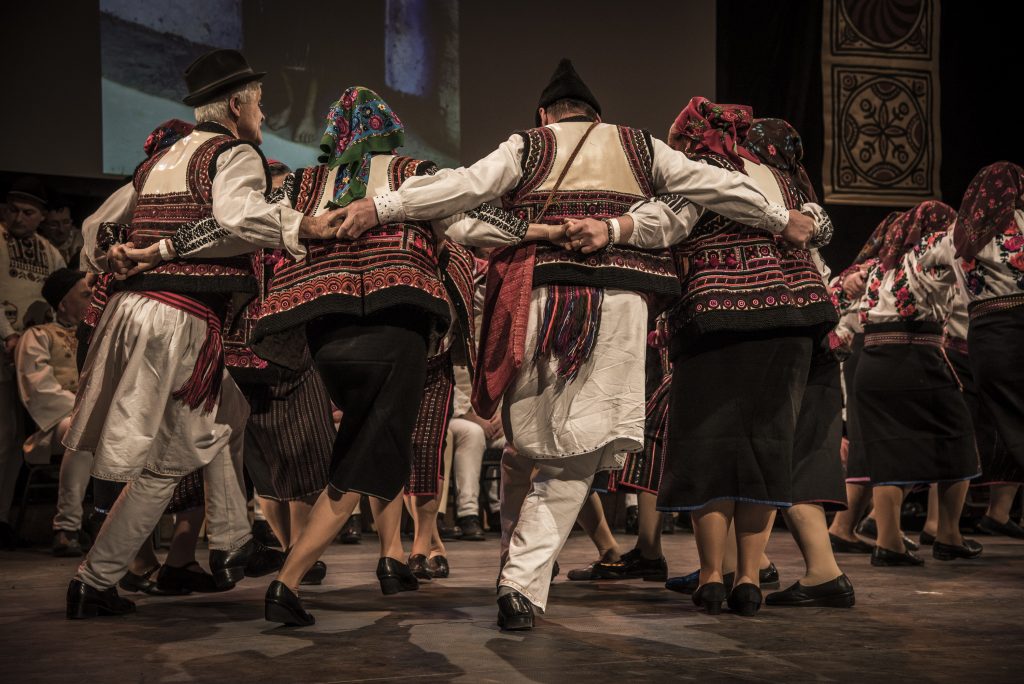 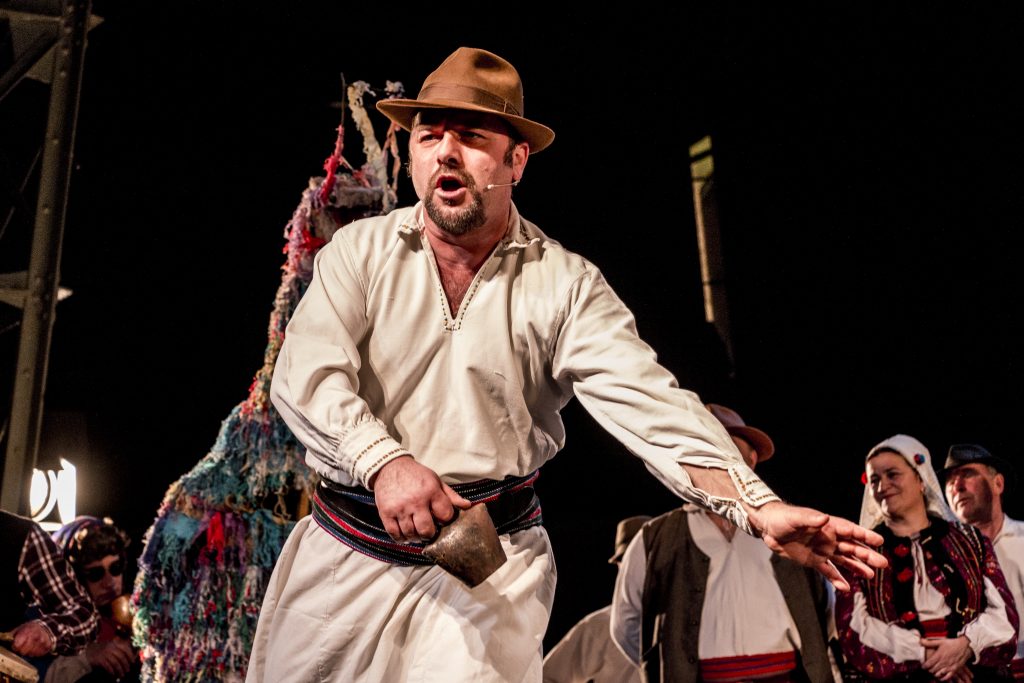 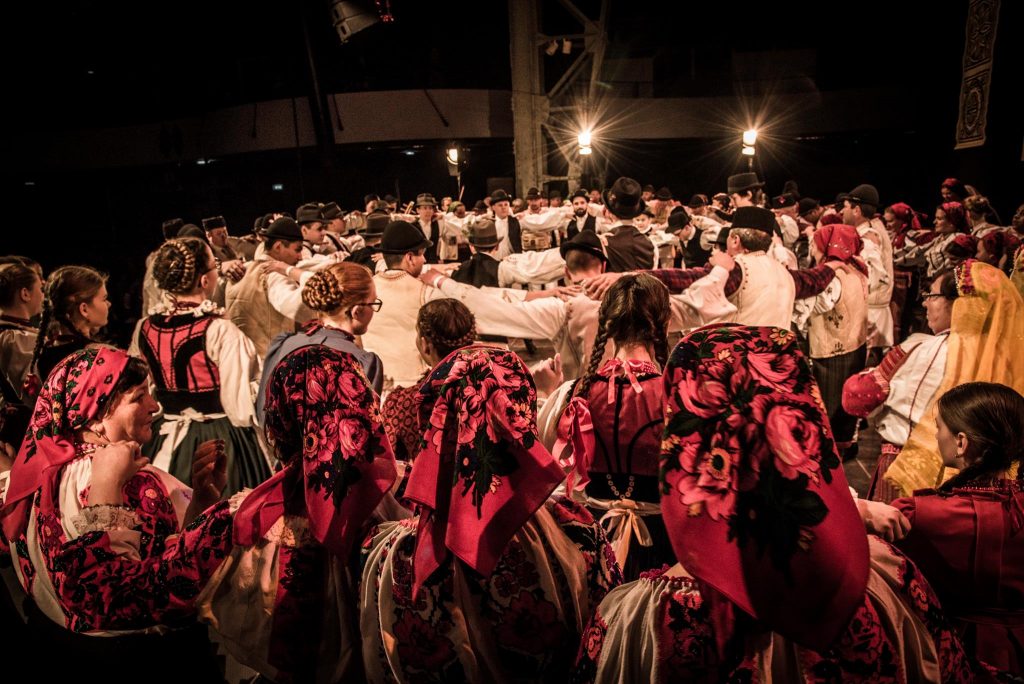